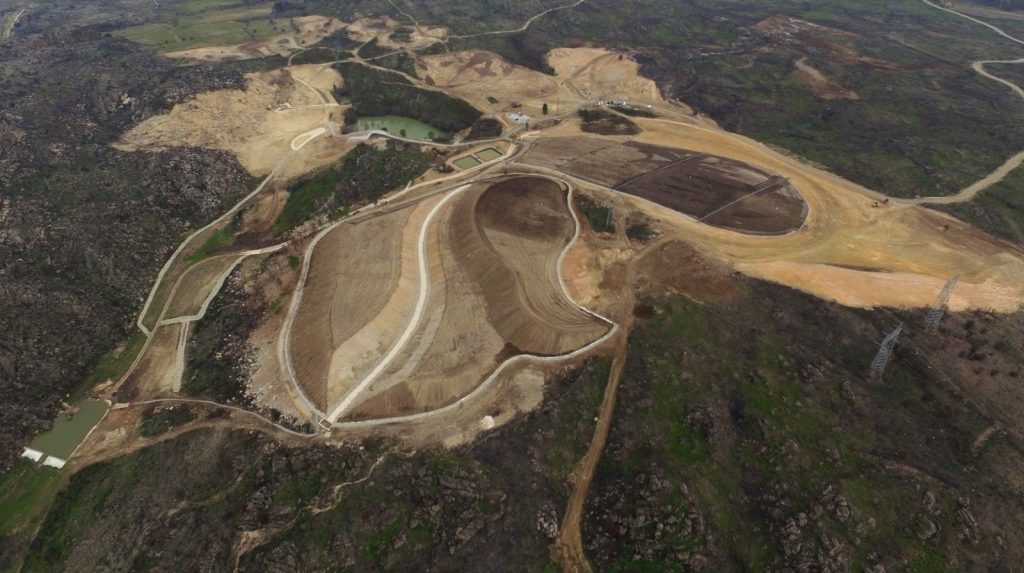 The Secretary of State for Energy, Jorge Seguro Sanches, stated that Portugal is “always highlighted as a very good example” in the environmental requalification of old uranium mines, a work that is carried out by EDM.

In Fornos de Algodres, Guarda, during the ceremony that marked the conclusion of the environmental remediation works of the Mining Areas of Castelejo, Formiga, Vale de Videira, Vales and Póvoa de Cervães, the Secretary of State stated that «this work is going very well».

The requalification works represented an investment of 3.7 million euros and Jorge Seguro Sanches said that Portugal will «continue to work in this field». «We wish it were faster, but we have to look at the means we have and at our limitations. The objective is to be as quick as possible so there are [European Union financiers] intended precisely for this objective», he added.

The Secretary of State reiterated that the Portuguese example is praised internationally and said that EDM has been sought by other countries «to know what can be known and what can be improved».

Environmental remediation works in the Castelejo, Formiga, Vale de Videiras, Vales and Póvoa de Cervães mining areas in the Guarda and Viseu districts included decontamination and sanitation of soil and soil heaps and landscape restoration works, among others.